Do you want to add a protective layer to your native paintwork that will solve the problem of chips, scratches, rubbing? So that the body is reliably protected from external environmental influences and chemicals? Then protect film will suit you.

You are a lucky owner of a new car!
You could not help turn around, leaving the parking lot, to take another look at him. He is good.
And you want to keep it new forever.

1. With the help of a protective film, it is possible to protect the paintwork from gravel, chips, scratches, bird droppings, tree pollen, exposure to reagents. Therefore, pasting cars with protective anti-gravity film has become very popular among vehicle owners.

It is only necessary to glue the machine with a special polymer film once, and you can not worry about the safety of the paintwork for up to 10 years. 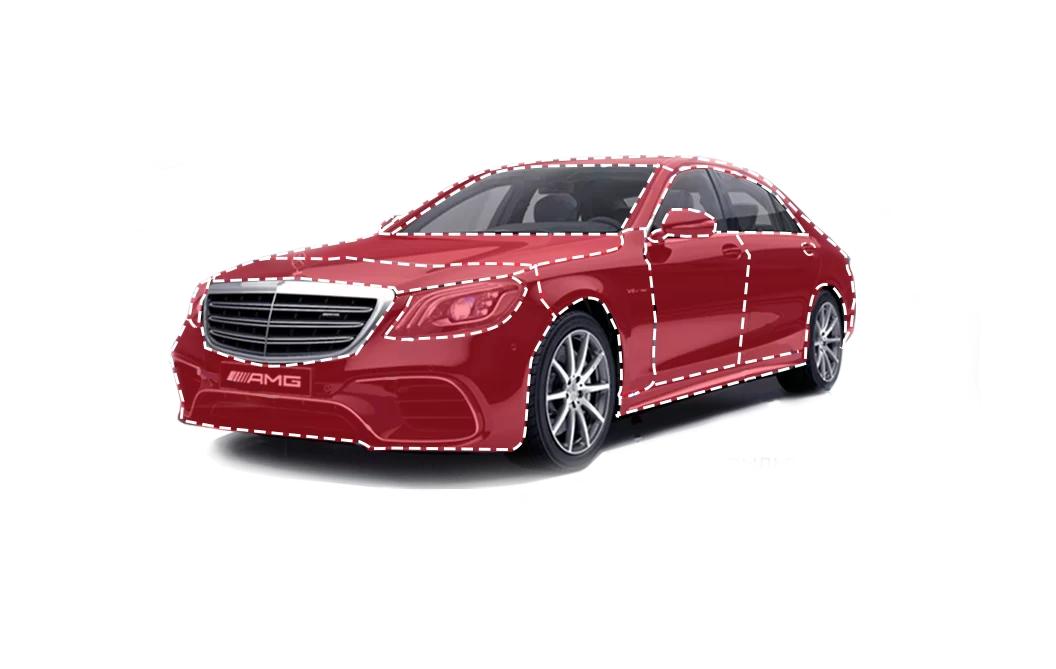 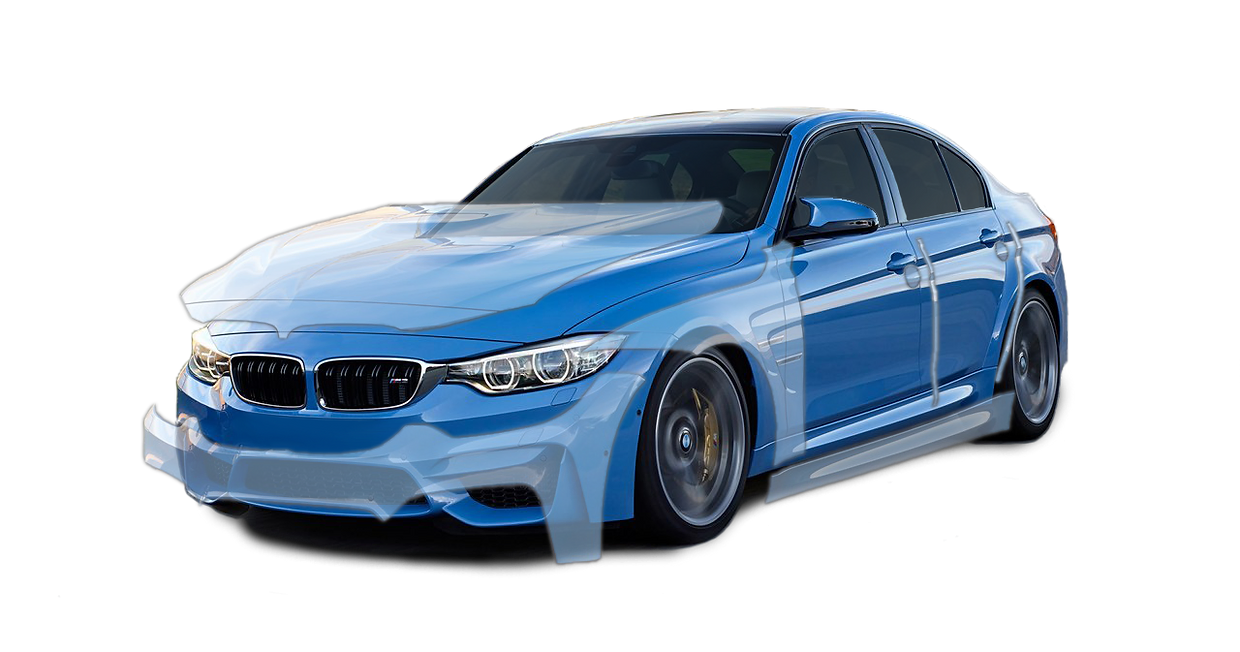 Advantages of a protective film for cars

Protection against chips and scratches 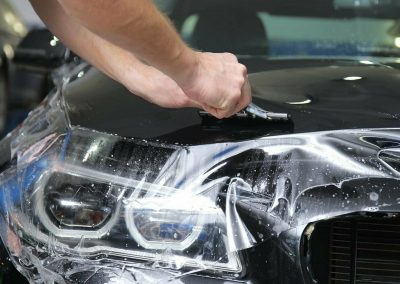 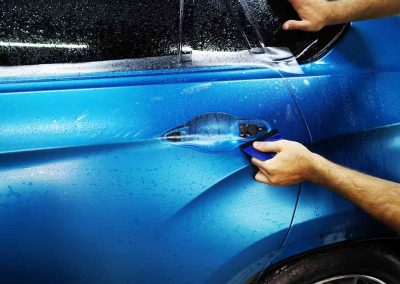 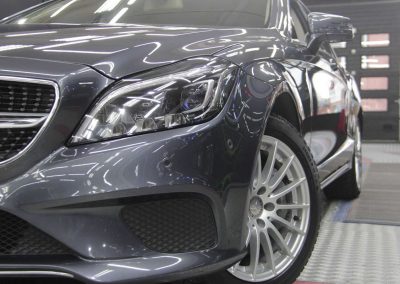 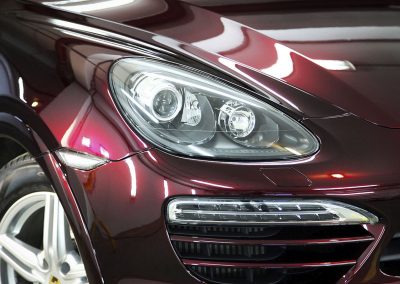 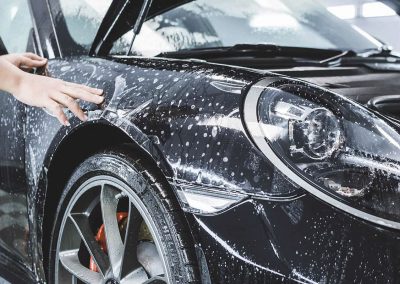 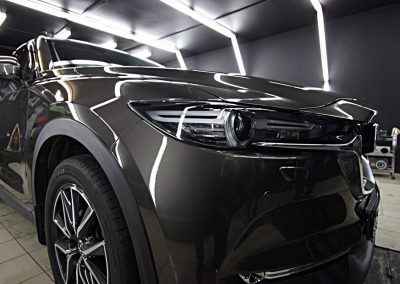 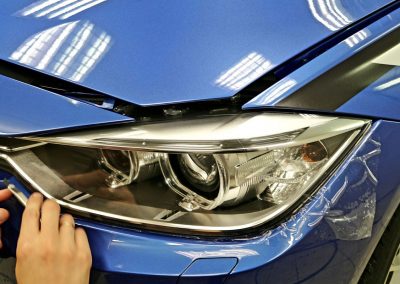 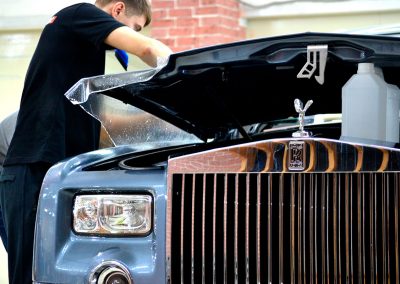 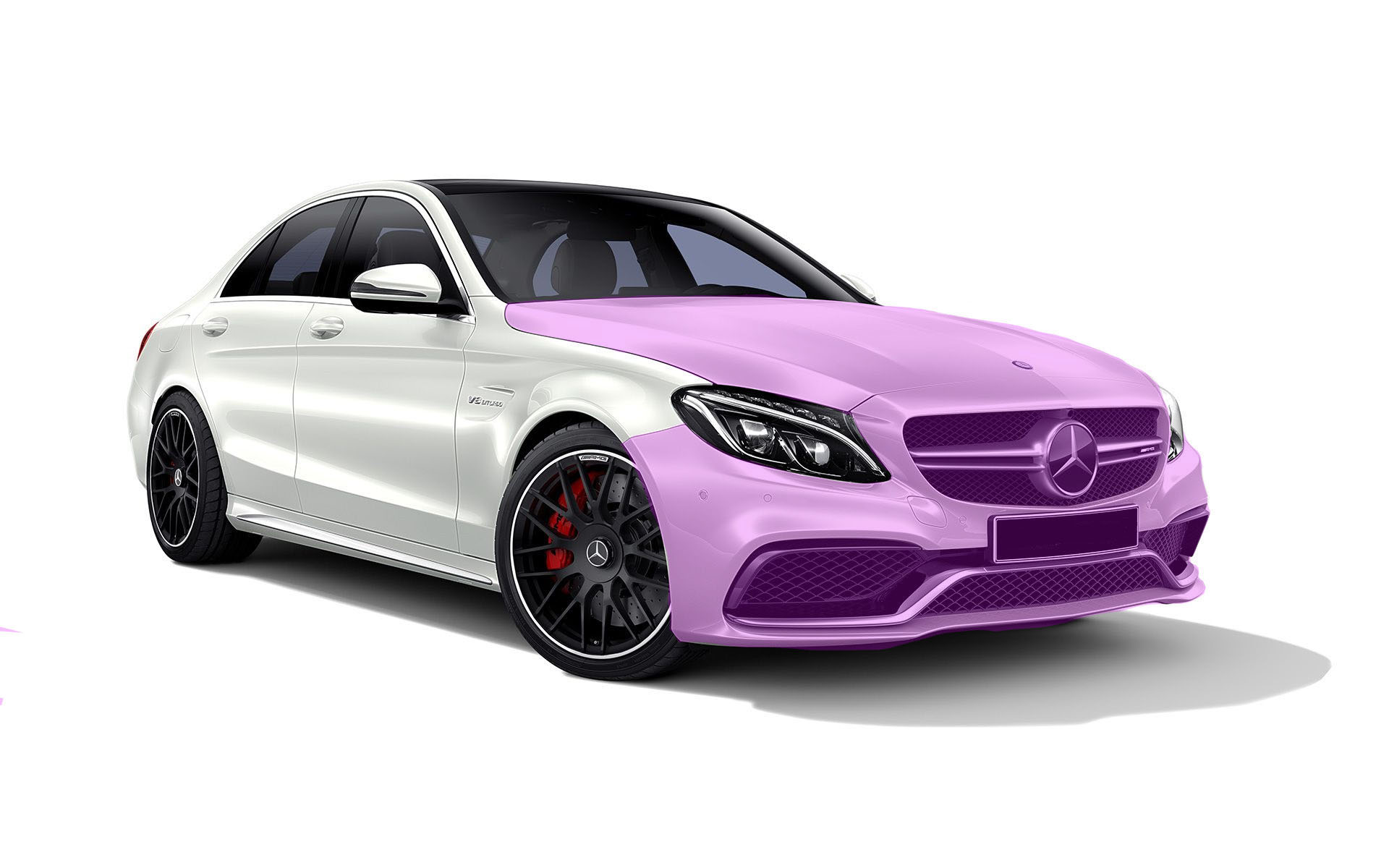 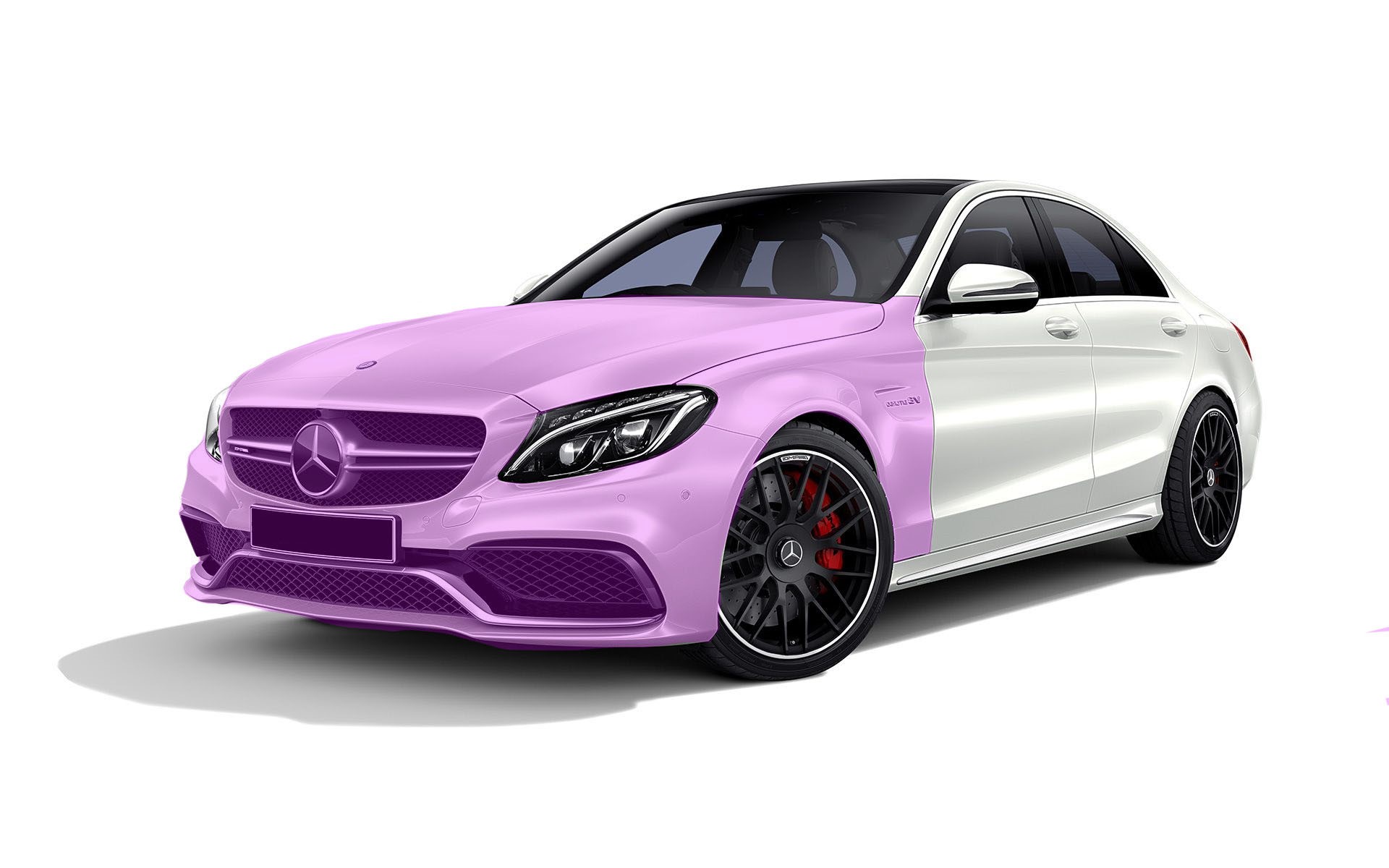 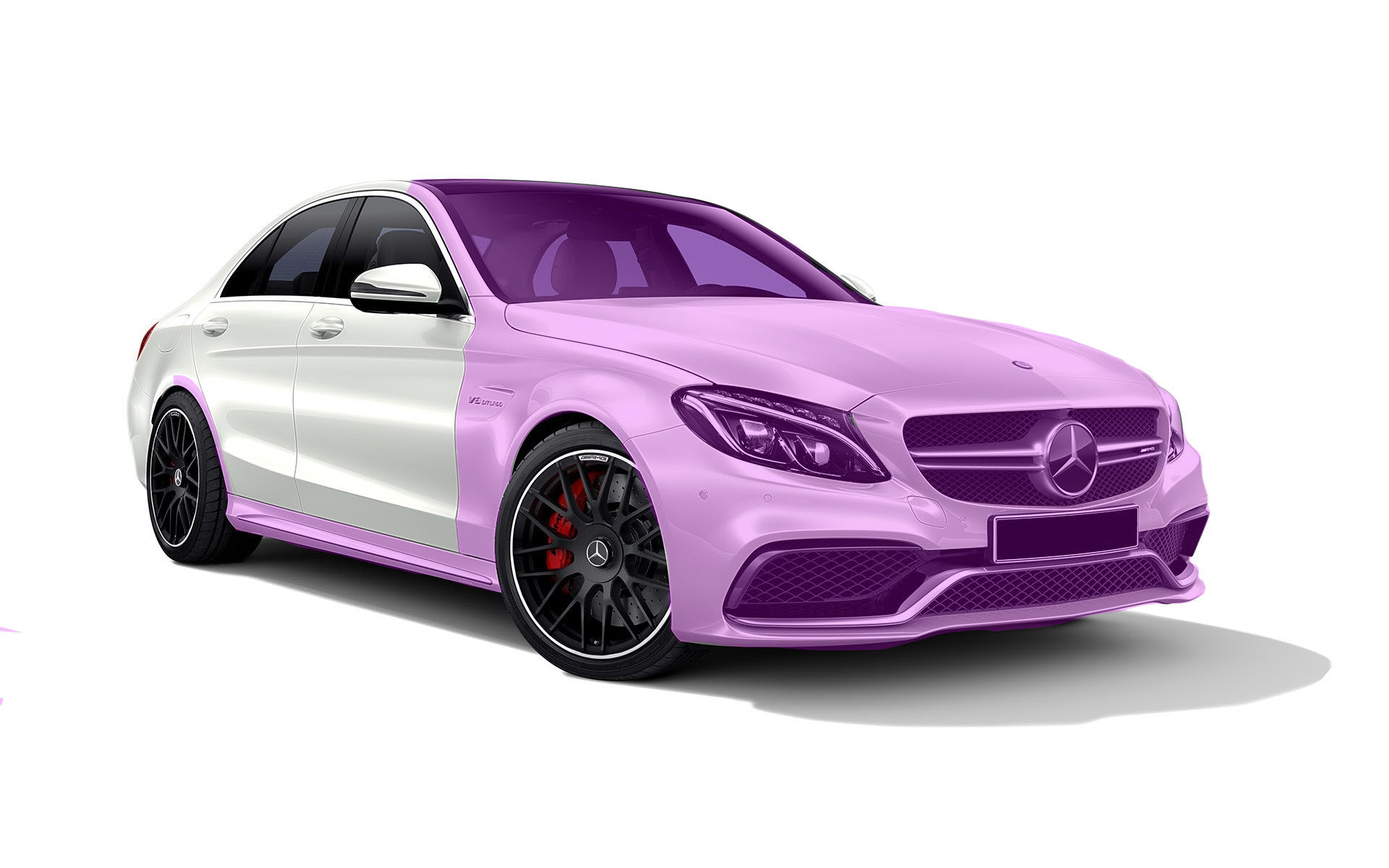 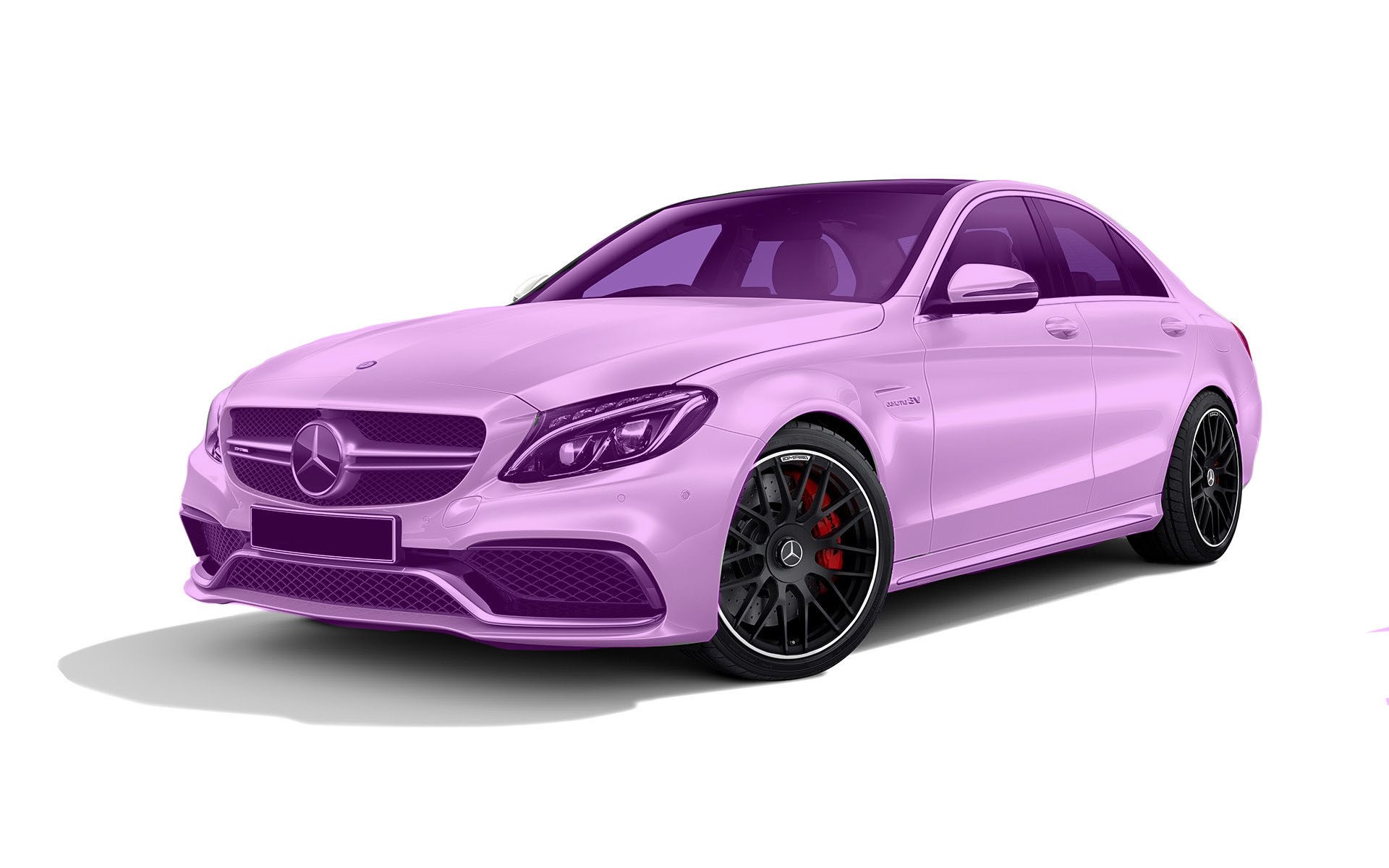 The film is guaranteed to protect chrome–plated parts for the entire declared service life – up to 25 years. Chrome under the film does not fade, does not require additional care. It is important to protect the chrome with a film immediately after purchase so that it retains its shine forever.

Benefits of a protective film

Protective films were first used to protect US military helicopters. The film protected the blades and the body of the helicopter from sandstorms. Later, the technology began to be used for cars. Modern films have retained the reliability of protection, but have improved their appearance. The films now do not turn yellow, have a self-healing layer, and with the help of the film, you can change the appearance of the car by making it matte. Pasting a car with a matte film is more profitable than ordering a matte color from the manufacturer.

The protective film for cars can withstand a temperature range from -60 to +80 degrees – when preparing SUVs for an expedition to the wilderness, it is indispensable. Polymer protection does not age, does not peel off, and is suitable for cars of any models. The material is easily removed without leaving traces of glue on the car paint.

Polyurethane is effective for protecting glass and optics — with it, the risk of cracking is minimized. 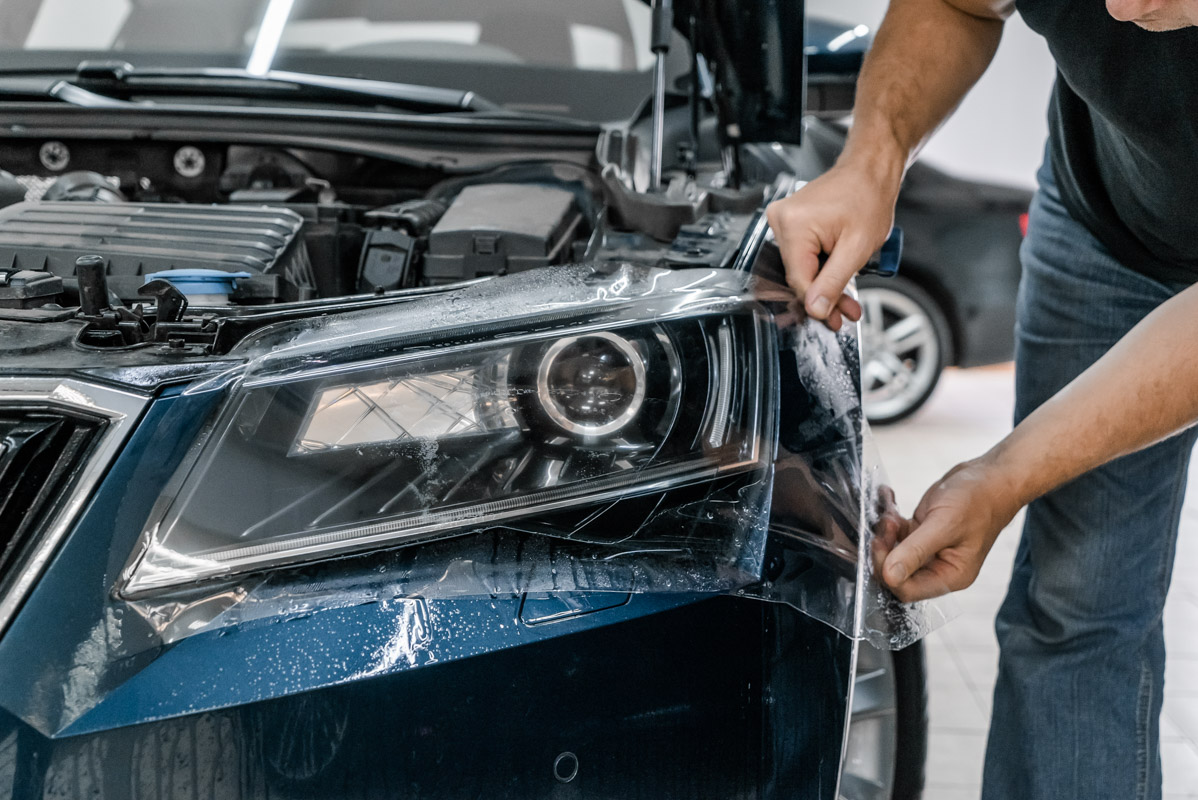 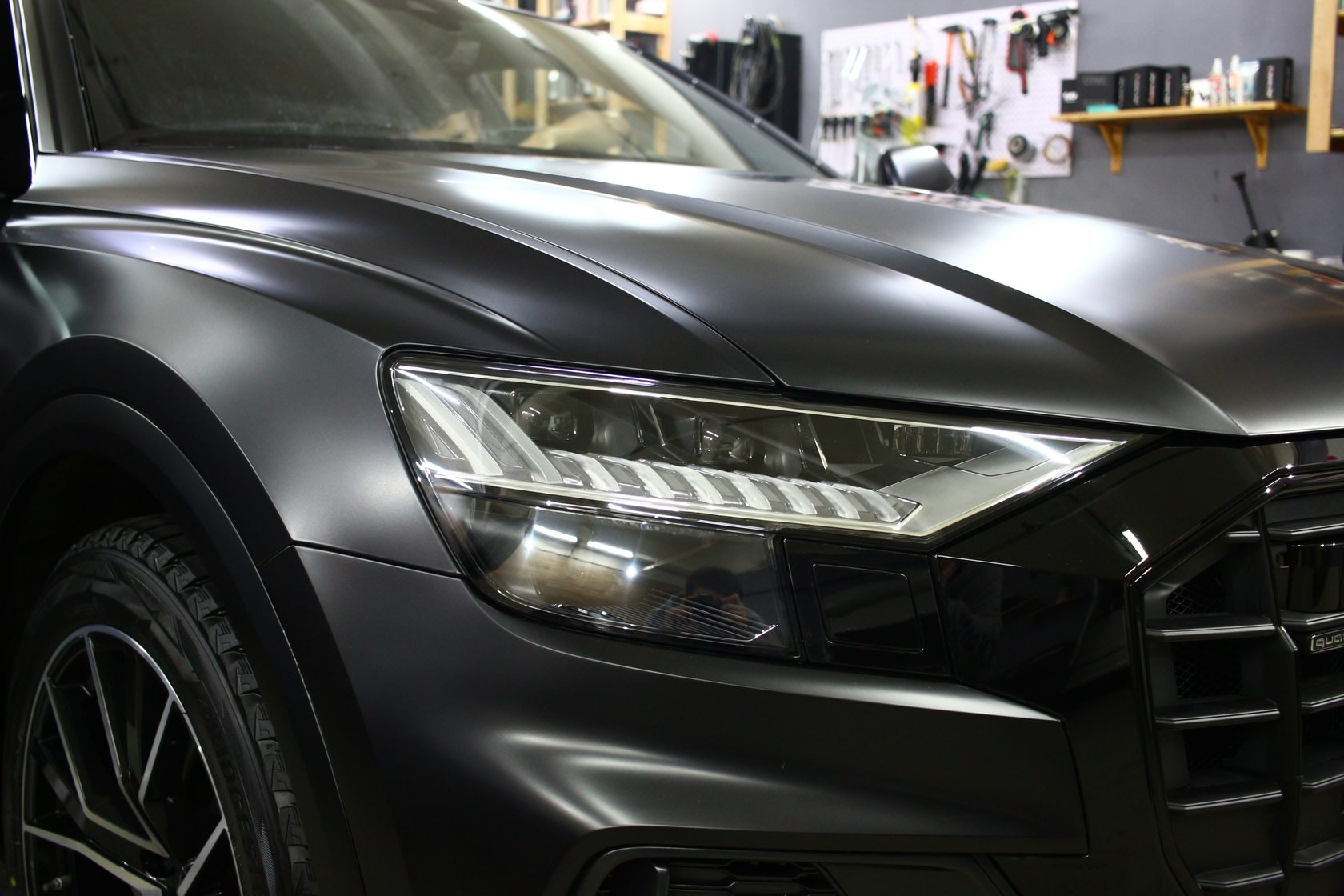 Protective film on the screen and consoles will be completely invisible

Film does not impair the quality of the Touch screen

The surface becomes more pleasant to the touch

Self-healing layer of protective film will facilitate the care of all glossy interior surfaces.